Day two of our food trip consisted of sleeping in and then taking a walk to Perkins Cove which had some awesome food spots. Starting off with some lunch at Barnacle Bills which is suppose to have one of the best lobster rolls in Ogunquit Maine. There’s two buildings for Barnacle Bills ones a sit down and ones a pinic style. I was werey of ordering the lobster roll only because it said lobster salad and I figured it would be mixed with green stuff but to my surprise It was very lobstery with only a few pieces of celery. It also came with a side of fries which was great. The lobster roll was 20.95 which is a decent price, but still a little high for the size of the sandwich. The bun it came in was buttery and warm ten times better then McDonald’s bun.. The lobster was fresh but wasn’t a lot on it. If it wasn’t for the fries I would’ve had to order another one. This lobster roll gets 8/10 grub points. We also heard of this place called Footbridge Lobster that has a lobster grilled cheese so after lunch we headed over to try it. One grilled cheese was 14.99 and well worth it! By far the best thing I’ve eaten this trip. The bread was toasted perfectly and buttered up, the cheese was melted in and HUGE chunks of fresh lobster that filled the sandwich. I only had half but could’ve eaten two more. 9/10 grub points for this lobster grilled cheese that is the highlight of the trip so far. 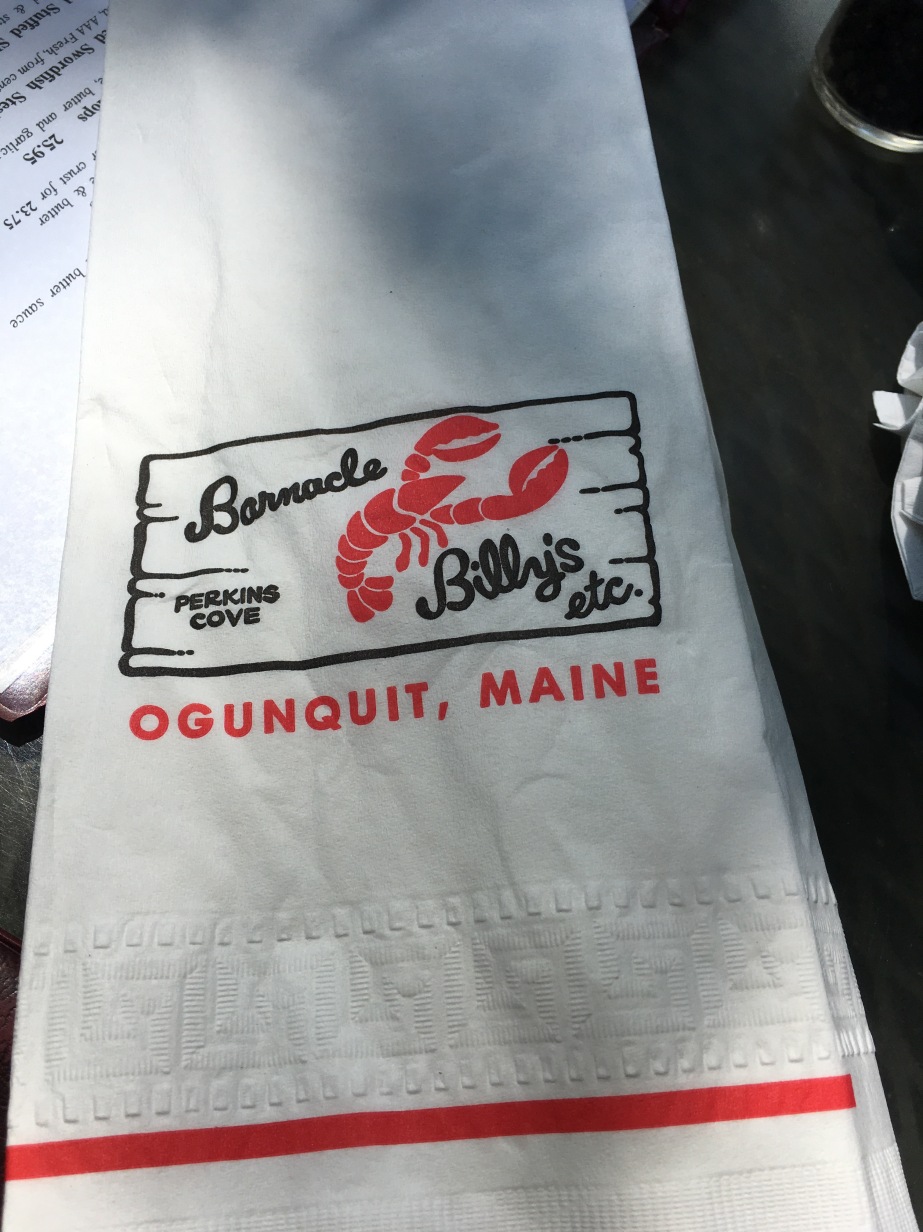 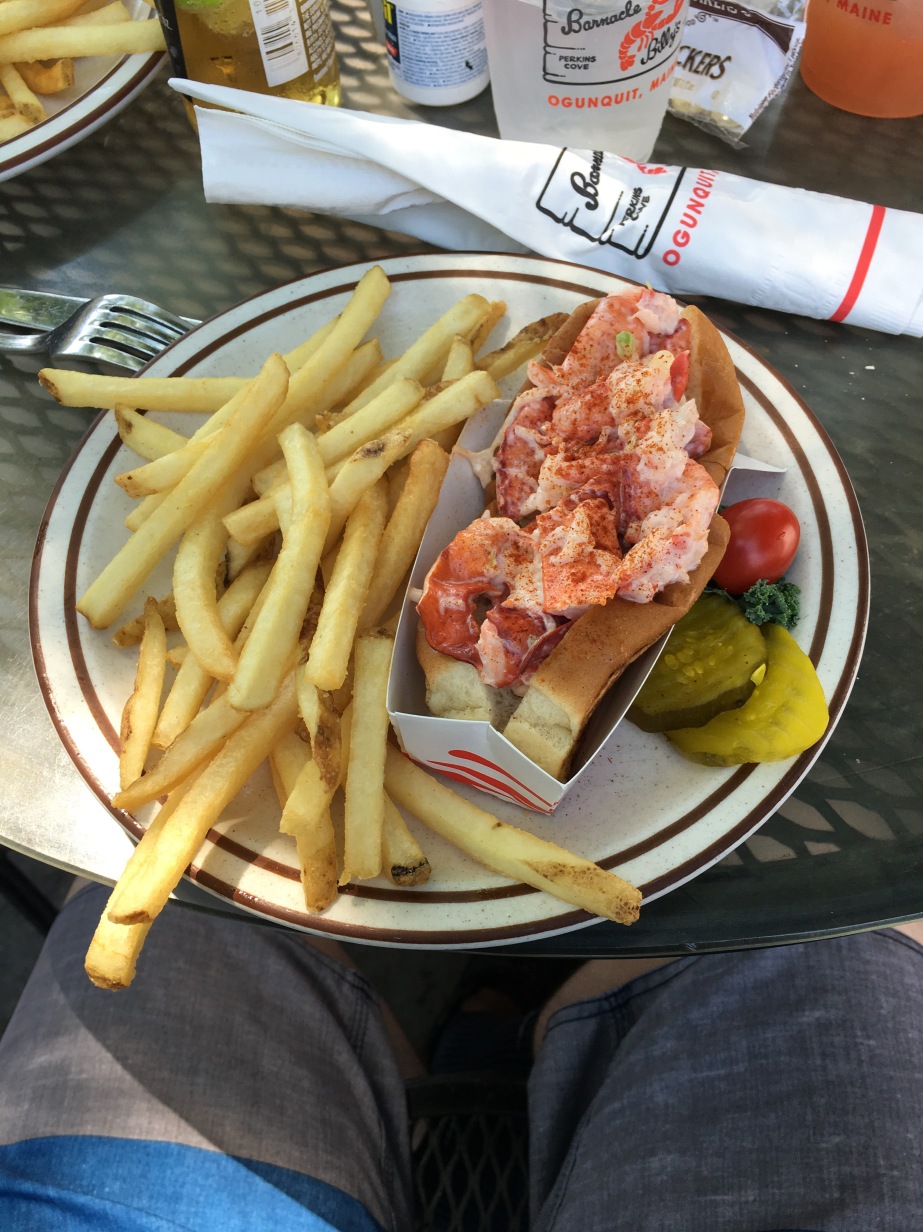 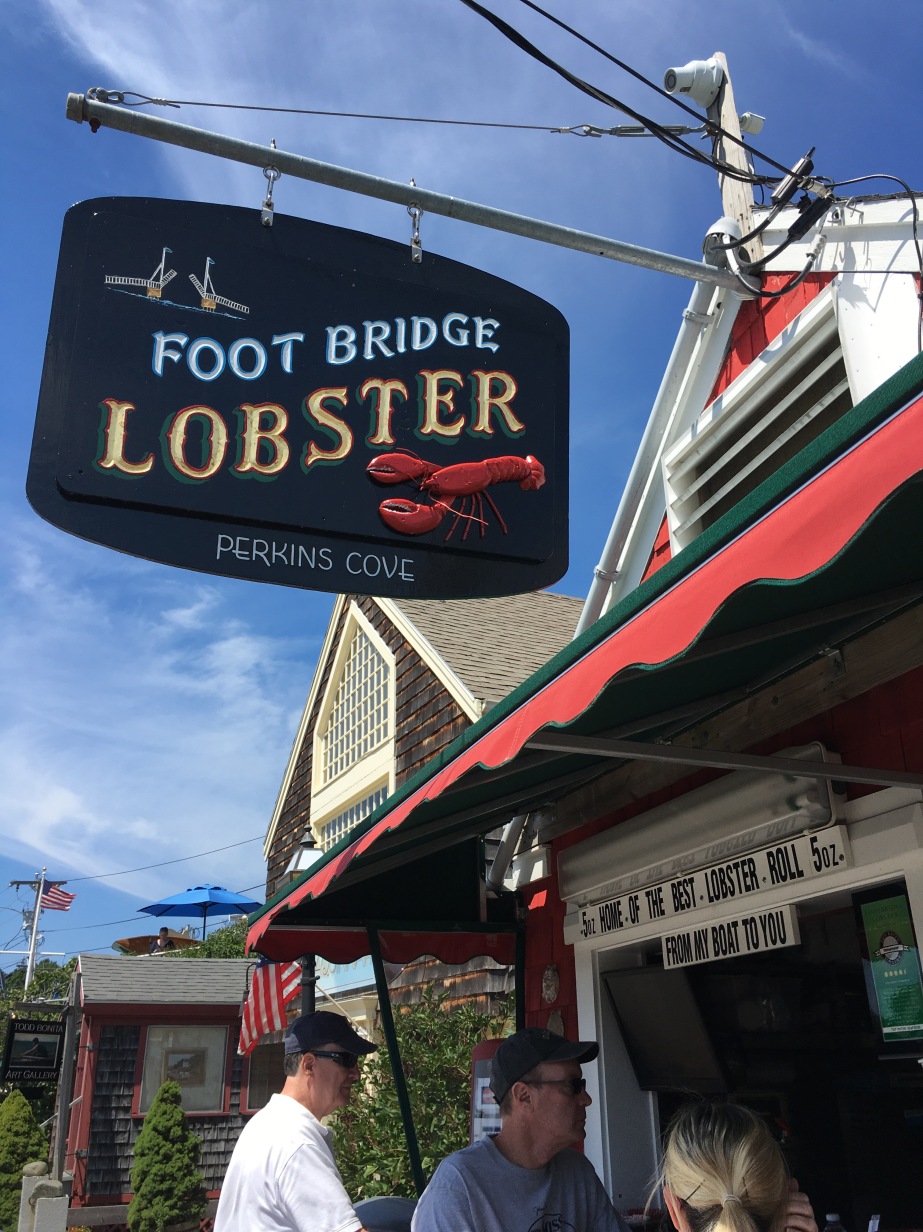 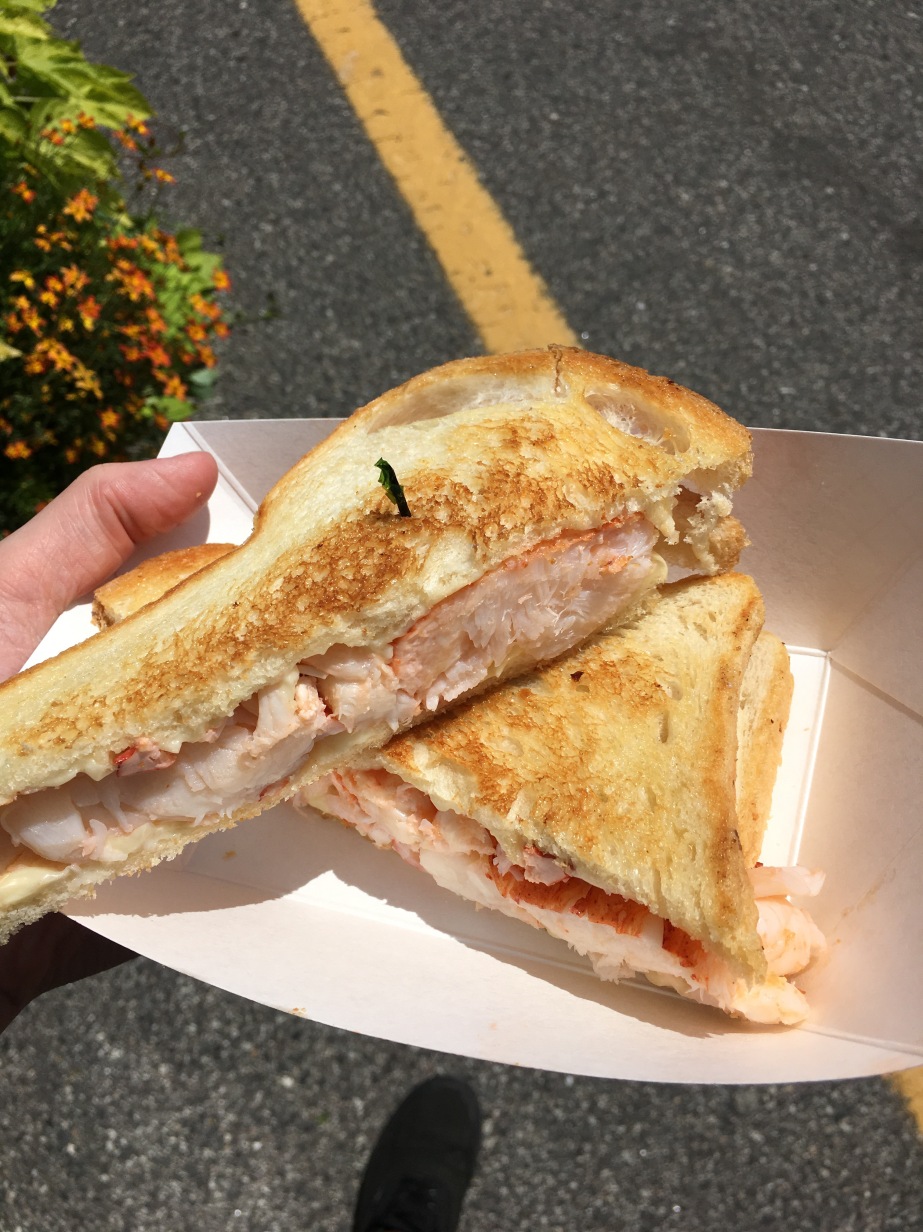