We had some insider information that a place we were near had the best lobster bisque, so instinctively we had to run over and try it. Charlie’s Restaurant is a small place connected to a few hotels and from the outside doesn’t look like much. We ordered some soup to go. For 8.99 we got a little more then a classic bowl sized soup. I’m not a big believer in soup only because I like subsistence and would rather chew then slurp with a straw, but this lobster bisque was amazing. It had such a great flavor and a generous helping of lobster chunks at the bottom. It was a little more watery then I had hoped but that made it easy on my stomach to consume more. I can’t remember the last time I had lobster bisque soup in general so this was a great refresher. Now I just can’t be mad when it doesn’t taste as good as Charlie’s. 8.5/10 grub points 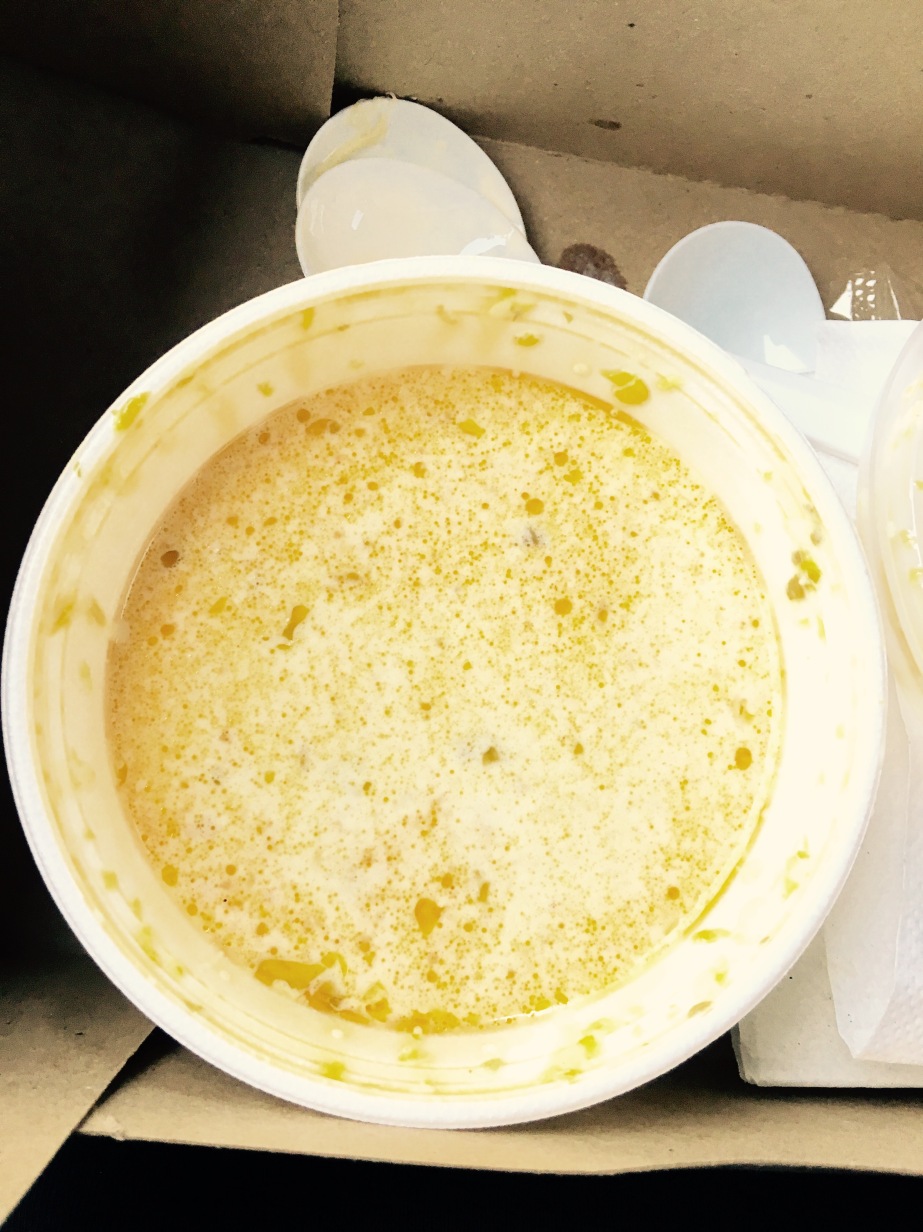 One thought on “Pit Stop Soup”